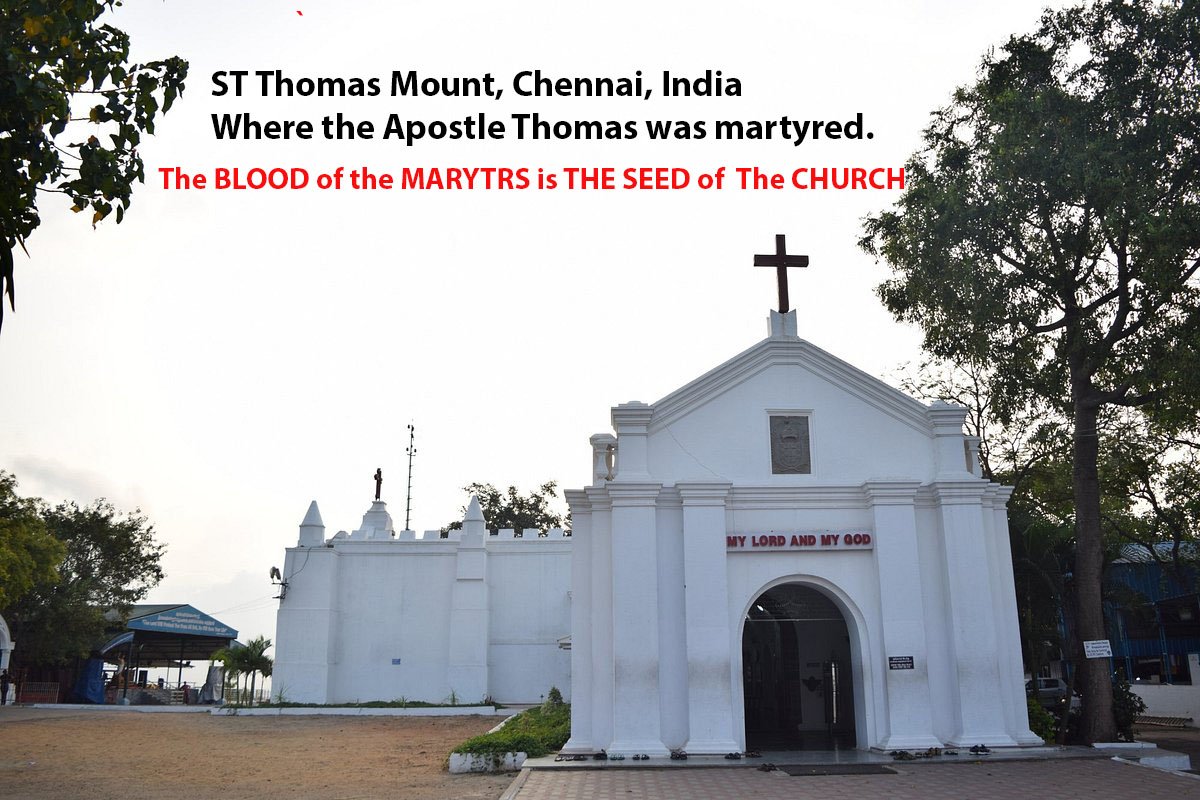 I no longer call you servants, because a servant does not know his master’s business. Instead, I have called you friends, for everything that I learned from my Father I have made known to you John 15:15
Disclaimer: We at The Grand Gospel.com do not solicit Donations for our website , neither have we appointed nor authorised anyone to represent us to collect donations on our behalf. This site remains free without any obligation,by the Grace of God ! 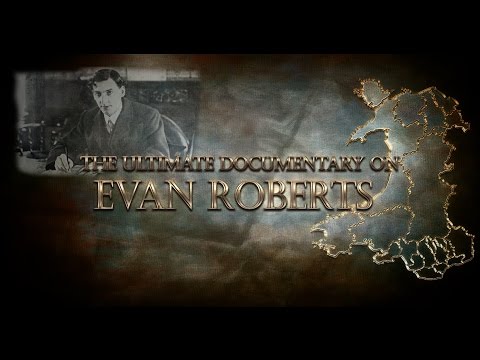 Welsh Revival Part One of Three 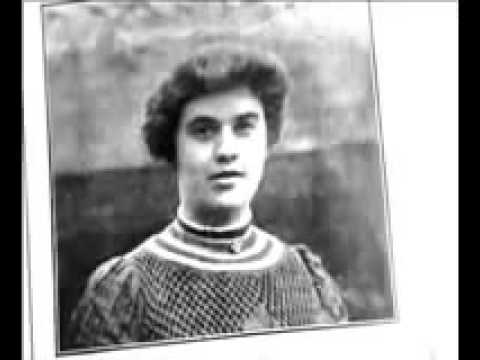